DISCOVER THE ABORIGINAL CULTURE IN MELBOURNE.

Explore and discover Melbourne’s Royal Botanic Gardens on this cultural tour with an Aboriginal guide. Through the Heritage Walk you can have a unique view of the history of both the gardens (ancestral lands of the Kulin nation) and the original inhabitants. The tour will end with a delicious cup of myrtle and lemon tea.

The Koorie Heritage Trust is an Aboriginal-owned and managed organization that offers visitors to Melbourne an excellent opportunity to discover an authentic and engaging Aboriginal cultural experience. Start by exploring the Trust collection of works of art and artifacts on display in their Federation Square headquarters , before joining one of the guided cultural walks .

Housed in the Melbourne Museum, the Bunjilaka center presents the Koorie experience in an engaging and exciting permanent exhibition. Take a guided tour through the exhibition or use the interactive features for a self-guided tour. Don’t forget to visit the Millari Gardens to discover the most important plants for the early people of Victoria. You can also watch the eels being fed in the garden pond, as the guides will describe the history of this important food source for the local population. The art space, Birrarung Gallery , also offers temporary and itinerant exhibitions on Aboriginal and Torres Strait Islander cultures.

The Aboriginal civilization has no places but ways: it develops in the boundless spaces of the outback and we learn by walking along the walkabout, a mystical pilgrimage without a goal that every aboriginal must perform as an act of initiation into life. In this vision, music is the glue, the element that brings together a universe without a center and without periphery, giving identity to the people. Among the oldest living cultures in the world, aboriginal peoples have lived on the Australian continent for about 50,000 years.

From the Central Australian Embassy to the Arnhem Land Yolngu to the Tiwi people of the Tiwi Islands, near the Timor Sea, the Northern Territory has over 40 different languages ​​of resident tribes. “There is no geography without meaning and without history,” say the natives. According to the Aboriginal creed, the same topography would have been outlined by the signs traced by the beings of the Tjukurrpa, the Time of Dream, the Dreaming or Dreamtime. Which constitutes the system of knowledge, faith and practice at the base of indigenous life. To approach the understanding of that time, we must not consider it a state of dream or unreality, but a transcendent state.

At that time the Supreme Beings emerged from the depths of the bowels of the Earth, spread a trail of words and musical notes: the Vie dei Canti, which would form an invisible but inextricably linked lattice across Australia. In this way, by naming them and “singing” them, the Beings of the Dream created everything from the kangaroo to the snake, from water to fire, from the sun to desert animals, from men to social and religious laws. When they finished and everything was done, then they returned underground.

Not for this reason, however, they have stopped manifesting and being present: for the aborigines, in fact, creation is at the same time a historical event and a permanent process. And so the world known to us continues to re-create itself as the desert that revives after the rain and human beings and animals are reborn and reproduce. Orally handed down from generation to generation, the stories of the Dreaming constitute a rich heritage of knowledge and values, 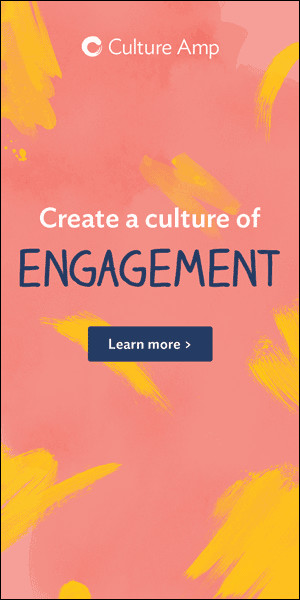 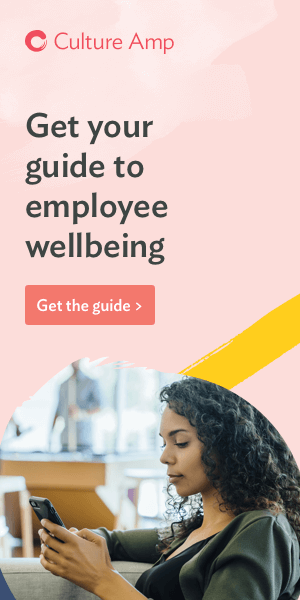